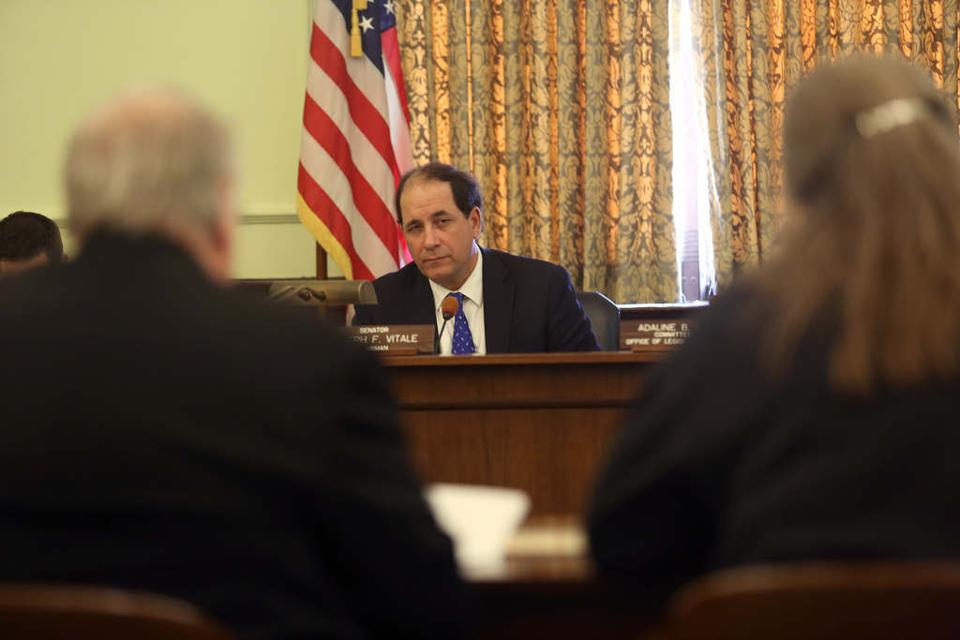 On June 6, the NJ Senate Health Human Services and Senior Citizens Committee will meet on in the State House Annex in Trenton at 1 pm to discuss seven new bills. Two of them are excellent attempts to address the opioid epidemic.

When I was working on my Masters in Social Work, I wrote a long research paper on the international history of needle exchange programs. I was dismayed to find out that NJ was one of the states that did not have a widespread program – it was blocked by then (and current) State Senator Ron Rice, a Democrat from Newark. One of the reasons for his opposition to the needle exchange programs was that he believed it encouraged drug use (the other was that he was unhappy that inner city treatment programs are underfunded, which was and is a legitimate gripe).  Research from around the globe and US unequivocally shows that needle exchange programs greatly reduce new HIV and Hepatitis C infections while not causing new people to pick up drugs (“hey free needles, I should use drugs now”).

NJ has had pilot programs in a few cities, but Senator Vitale’s bill would create a permanent and broader reaching program. The meager funding for it is farcical, but passing this is the first step. Increasing the funding can be broached later.

Senator Turner’s bill will probably not pass the State Legislature, but even if it did Governor Christie would surely reject it. This is an excellent idea to help address the overprescribing by doctors and forcing MDs to do a better job of monitoring how the painkillers they prescribe are being used and how they are effecting their patients. Patient advocates argue that this causes an undue burden by requiring additional visits that they can’t afford, and doctors cry that they should not be regulated and told how to practice medicine. One only needs to look at these charts to see how opioid overdoses are continuing to increase to see that additional regulations are needed. This not burdensome.

I urge anyone who is interested in these issues to write a letter to one or more of the committee members. If your state senator is on the committee, then consider calling him/her on top of submitting a letter. To see a list of the members of the committee, click here.