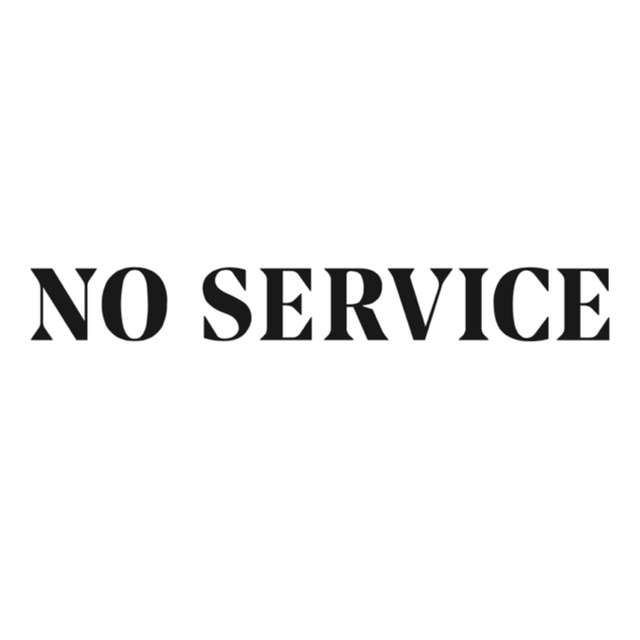 I follow 48 people or institutions on Twitter. It is an eclectic mix of comic book artists/writers, baseball analysts, public intellectuals, criminal justice groups, drug treatment advocates, comedians and a few that defy classification. Despite this menagerie, my feed was full of chatter about Press Secretary Sanders being asked to leave the Red Hen restaurant in Virginia.

A brief review of American law shows that:

(a) Restaurants can’t refuse service based on race (Katzenbach v. McClung, 1964). The Civil Rights Act of 1964 expanded this to cover religion and national origin as well.

(b) In June, the Supreme Court sided with a Colorado baker who refused to bake a cake for a gay couple, citing his religious objections. The decision was limited to just that case, so the right of refusing to serve the LGBTQ population based on religious objections is still murky.

(c) Businesses have a limited right to refuse service to people, but it is on a case-by-case basis and can’t be discriminatory on groups covered in point (a). It can often appear to be arbitrary. Cases of refusal that typically win in court are when the patron is causing trouble (loose definition here), overfilling the capacity, the kitchen is closed, accompanied by a large group of non-customers, or lacking adequate hygiene. Still, those cases can go either way and the restaurant can get some very bad press in the interim.

This past April, two black men in a Philadelphia Starbucks were asked to leave. They had not purchased anything, so they were not actual customers. Were they asked to leave because they were black males or because they had not purchased anything (or both)? Starbucks got a lot of bad press but there was never a court case; there was a settlement and a national closure of Starbucks on a day in May for training. I would have liked to have seen it go to Court, as there were a number of interesting questions.

In 2006, I was working at Hunterdon Drug Awareness in Flemington, NJ. It is an outstanding Intensive Outpatient (IOP) treatment program. I conducted an intake on a white male in his mid-20s. During our 90 minute conversation, he stated how much he disliked minorities and gay people. I pushed past this and evaluated his substance abuse problem. He needed treatment and could be properly served by our program. I set him up for 9 hours of group a week and 1 hour of individual counseling every other week. The clinician that performed the intake usually became the client’s individual counselor.

She didn’t miss a beat and said, “I don’t care if he advocates for burning gay people at the stake. He needs treatment. We provide treatment. You will provide him treatment. And you will give him the same kind of care that you provide clients that you like. End of story.” And so I did.

My late friend Eric Arauz used to talk about our work in the drug and alcohol field as being apolitical. He waxed about firefighters and how they rushed into buildings and saved people. They don’t ask, “Who did you vote for in 2016?” or “What NFL team do you root for?” (I half-seriously think that Giants and Eagles fans would let each other die).

In the twelve years since that important lesson, I have encountered hundreds of patients who have uttered statements that I found embarrassingly provincial and uninformed, and sometimes vile and ignorant. This includes a number of soldiers and police officers. I have taught thousands of college students, many of whom have social and political views that are radical leftist and would both alienate a large swath of the population and hasten the financial bankruptcy of this country.

I provided service to all of them. I have counseled soldiers with alt-right views and I have taught students with revolutionary fantasies. Of course it was my hope that by being exposed to me, they would soften a bit and move towards the middle. But that was never part of the treatment plan or included in the syllabus. I had to focus on the job and the service that I was supposed to provide (I do have a bit more leeway in the college classroom, and I spend time in most of my classes discussing the importance of listening to those you disagree with).

Is the media attention a good thing for the Red Hen? Probably not. It has led to a lot of press, both good and bad, solely depending upon your political perspective. I know there was a restaurant in NJ with the same name that got a lot of angry phone calls. That is unfortunate collateral damage.

Do you like Sarah Huckabee Sanders? That is a question with no relevance, but I’ll answer it – no.

Do you think that refusing President Trump’s Press Secretary service in a restaurant is a good idea? A very strong no.

Will refusing Ms. Sanders get her to change her views or how she does her job or confront her boss? I highly doubt it.

Will refusing Ms. Sanders service likely cause Trump supporters to alter their beliefs and behaviors? Again, I highly doubt it. I believe that it will actually further entrench them in their positions and continue to divide Americans.

Who started it? Jesus Christ, that is childish question. If you are asking it, you are wrong.

Ok, Mr. Expert, Mr. Fucking High and Mighty, Mr. Soldier-Professor-Social Worker, what is your big time, arrogant, look down upon us all advice? Even if you disagree with someone, do not refuse them service. When having discussions, don’t interrupt them, curse at them, scream, insult, or lie about the facts. If you don’t like a policy, call your elected officials (a quick citizen test – name your Governor, both Senators, Congressional representative, state legislative representatives and mayor). Advocate. Vote.