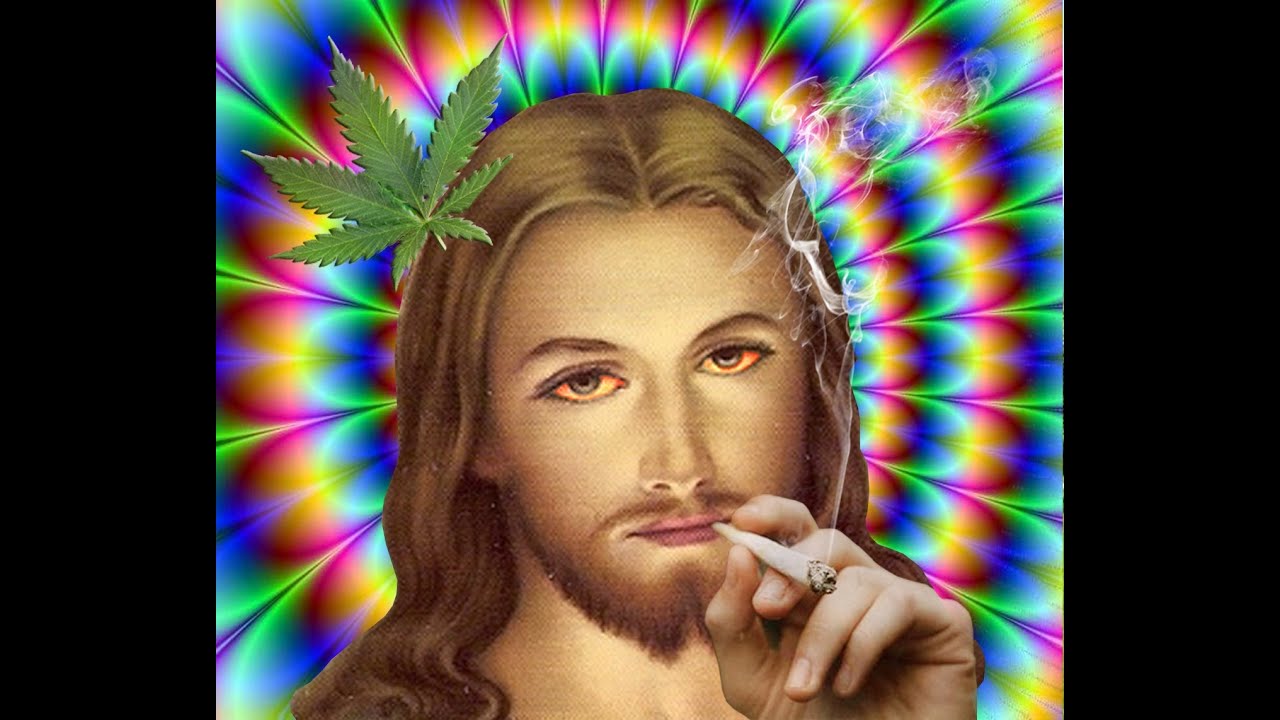 I didn’t make this photo, and I am not trying be offensive, sacrilegious, nor blasphemous. I was shocked to find this photo and a series of other images, articles, ads, rants, and blog pieces about how “Jesus smoked weed.” Let’s back up to the original plan for where I wanted to start this article.

Historically, people, organizations, institutions and industries in America have used four major images or concepts to argue or sell their point (or product). They are:

4) The American flag, now most often represented by current service members and veterans.

Think how often these major images and themes are used to sell a product or justify a political platform. Over the last dozen plus years, all of these have also been used to push agenda of the very for-profit marijuana industry. You would be shocked to find out how many people claim that marijuana helps dogs with “late stage cancer” (I tried to find the article from NJ.com that was published a few years ago, but alas, I could not).

Last fall, there was a news story in NJ about a woman who was not allowed to bring medical marijuana to her child at school (some people thought it unjust – snide aside here, I doubt those individuals have experienced real injustice). I’m a well-known critic of Governor Chris Christie (I didn’t like him LONG before it was cool to dislike him), but we do agree that marijuana should not be legalized (of course, he talks about it with his typical diplomatic flourish). It is easy to find CNN pieces on how marijuana helps children with seizures. The Huffington Post seems like a house organ for the for-profit marijuana industry. Another site site calls it “pot for tots.”

For me, the most offensive manipulation of the American public is when things are described as good for soldiers or veterans. The proliferation of articles on how medical marijuana can benefit the military and veterans is astounding; the one thing they all have in common is a lack of data. Amazingly, Congresspeople have told the VA they should consider giving marijuana to vets. An ambitious reporter should see if any of those politicians received donations from the for-profit marijuana industry. Bernie Sanders has said that he would end the military’s ban on marijuana – it’s an awful policy proposal and shows his clear failure to understand some aspects of addiction and drug policy. The Veterans Administration released an excellent article citing evidence from several studies that marijuana does not help people with PTSD – in fact, it causes further harm. Two years ago, I sat on a panel where a paid advocate for the for-profit marijuana industry said that he knew of a veteran who benefited from using marijuana. It was an anecdotal story – we need to be very careful of these. One will find that most arguments for how marijuana can help soldiers and veterans is anecdotal.

My original plan was to end this piece by stating that one day we may see the Bible or Jesus used to justify or sell marijuana. And then I spent five seconds poking around with Google and learned that we are already there.

One thought on “Jesus Smoked Weed”